Sharknado 2: The Second One
Syfy
By Eliana Dockterman

Syfy’s Shaknado 2: The Second One drew 3.9 million viewers Wednesday night, 183% more than the 1.4 million people who tuned into the original in July 2013, according to Nielsen ratings.

The campy action/comedy scored a 1.3 rating among viewers under 50, tripling its 0.4 rating from last year. It also took a bite out of its competition, CBS’ Halle Berry drama Extant and Fox’s So You Think You Can Dance, which both scored lower ratings.

A third Sharknado movie is already in the works for summer 2015. 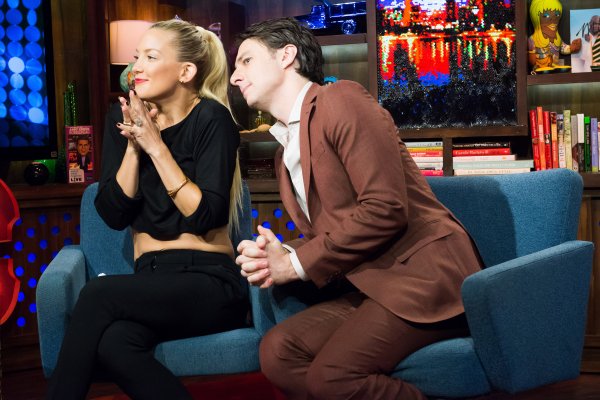 Watch Kate Hudson Plead the Fifth
Next Up: Editor's Pick