The rise in prescriptions and non-prescription use of painkillers in the U.S. is no secret – in the past decade, prescriptions for opioids have skyrocketed by 300%, making them the most prescribed drugs in the country.

And the consequences of that spike can be deadly, according to the latest report from Consumer Reports: nearly 17,000 people die each year from overdosing on painkillers.

Equally alarming is the rise in other popular painkillers that also have over-the-counter (OTC) versions. Acetaminophen, which includes Tylenol and other generic brands, causes more than 80,000 emergency room visits each year because people often aren’t aware they’re taking too much. The drug is found in more than 600 over-the-counter and prescription medications, such as allergy and cold remedies and sleep aids.

To address the potential for accidental overdose of acetaminophen, the FDA asked physicians earlier this year to stop prescribing more than 325mg of acetaminophen to patients, noting that there isn’t evidence that higher doses provide any additional benefit for relieving pain and that high levels of the drug are linked to liver damage. But the warning did not apply to OTC versions of the drug, which account for 80% of acetaminophen use in the U.S., and are still available in higher doses.

MORE: Tylenol and Panadol Prove No Better Than Placebo at Helping Back Pain

The Consumer Report authors also say that OTC drugs have inconsistent advice about how much acetaminophen is too much for people to take in a day. “We found recommendations varying from 1,000mg per day in some nighttime pain relievers to 3,900 milligrams in some products that combine acetaminophen with allergy drugs or cold and flu drugs. We think the labeled daily limit should be no more than 3,250 milligrams,” they write.

Regarding opioids, the authors call for the FDA to reconsider its December 2013 approval of Zohydro ER, a long-acting version of hydrocodone, over concerns that longer-acting forms are more likely to be misused and abused and don’t show any clear pain-killing benefit over shorter-acting medications. They advise doctors to consider starting their patients who need pain relief with short-acting opioids first, to better gauge whether these forms can provide enough pain relief.

For consumers, the report urges people taking opioids or acetaminophen to ask for and expect regular monitoring of their pain and other symptoms. If the pain isn’t going away, then continuing to take the medications isn’t going to help, and will only expose you to potentially harmful side effects. 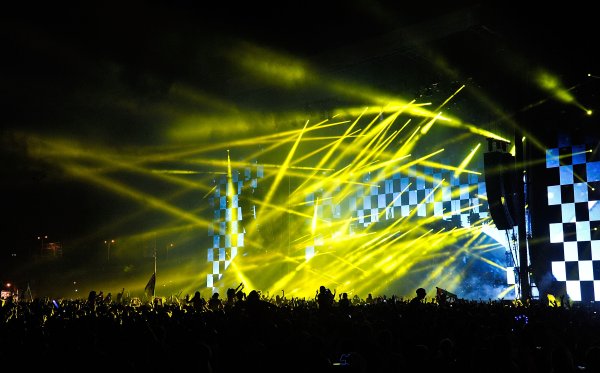