If you’re paying a large cellphone bill for a large family, then you’ve no doubt noticed all the ads on TV and the Internet about the latest, greatest “family plan” offering huge discounts for families of four or more. Every carrier has a family plan, and yes, some of them are solid deals.

But as you can imagine, there’s fine print to every deal. Joining a family plan is harder than it sounds, and you might need to put up a lot of cash up front first. Here are all the details on each of the major carriers’ family plans, fine print included.

Verizon’s most affordable family plan is called MORE Everything with Edge. It offers a family of four unlimited talk, unlimited text and 10GB of data for $160 ($15 per line x 4 + $100 data access). That price doesn’t include fees, taxes and data surcharges, which could add another $10 to $20 to your bill per month.

There’s a catch, however: Verizon’s Edge plans require you to surrender your two-year phone subsidies. If you’re a current Verizon customer, you can join an Edge plan with your own phone when your current contracts expire. But you’ll have to pay full price for phones from that day forward.

AT&T’s Mobile Share Value plan has the same limitations that Verizon Edge plans do: You need to surrender your two-year phone subsidies. If you don’t already have AT&T compatible phones, you’ll need to buy the four at full price.

The pricing of Sprint’s Unlimited Framily Plans is a bit complicated, as your price per line decreases as you add new ones. For a family of four, Sprint’s Framily plan offers unlimited talk and unlimited text, but just 1GB of high-speed data per line, for $160 total ($40 per line x 4). Larger families save more – the cost drops by $5 per line with each additional line until you hit $175 for a “framily” of seven ($25 per line x 7). Fees and taxes are extra, but there are no data overage charges. Sprint throttles your speed when you hit your max, instead.

Sprint no longer offers contracts, so the only concern with switching is obtaining the four or more Sprint-compatible phones you’d need.

T-Mobile’s new family plan, which became available July 30, is called T-Mobile Simple Choice. It offers unlimited talk, unlimited text and 10GB of data (2.5GB per line) for a total of $100. With T-Mobile, the first line you activate costs $50/month, the second $30/month and then $10/month for each line thereafter. Fees and taxes are extra, but there are no data overage charges. Like Sprint, however, T-Mobile throttles.

T-Mobile no longer offer contracts, either. You can purchase new phones at full price, or make a down payment and have the remaining cost added to your monthly bill in equal monthly payments.

Which family plan is best?

If you look simply at the raw plan numbers, T-Mobile has the best deal for a family of four. Plus, T-Mobile is willing to pay your current carrier’s early termination fees, But making the switch to the carrier isn’t necessarily a slam-dunk for your family. You’ll have to pay for new phones to join if your current phones aren’t compatible with the T-Mobile network. If they aren’t compatible, check the trade-in value of your phones to see if you can get enough cash to cover enough of the cost of the great low-cost Android devices currently available.

Alternatively, you may decide that it’s in your family’s best interest to skip these family plans entirely. They’re cheaper mainly because you need to give up your lucrative new phone subsidies to join them. If you’re a current Verizon or AT&T customer who enjoys cutting-edge phones like the rumored iPhone 6, it may be in your best interest to avoid having to pay for several $650+ devices up front. 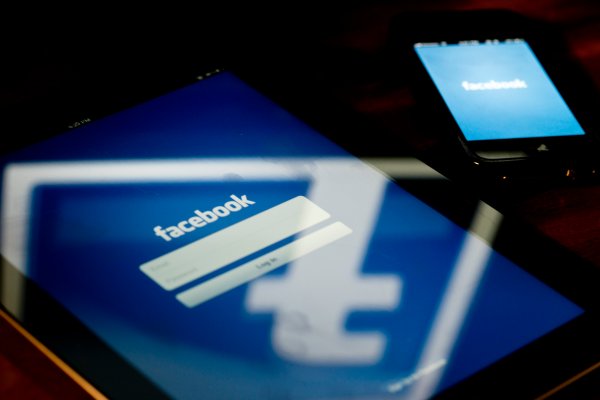