Jamie Foxx has been cast to play Mike Tyson, one of the most polarizing modern sports figures, in an untitled biopic, Variety reports. Boardwalk Empire creator Terence Winter is set to write the film.

Although details are sparse, Tyson certainly has a wealth of biographical details to mine, including but not limited to: his rise and fall as a heavyweight champion, his six years in jail on rape charges, the Holyfield ear-biting incident, the tragic death of his daughter, his bankruptcy, and his re-entry into pop culture.

This wouldn’t be Foxx’s first foray into boxing films. The actor, who will appear next in the Annie reboot, played Muhammad Ali’s corner man in Ali. 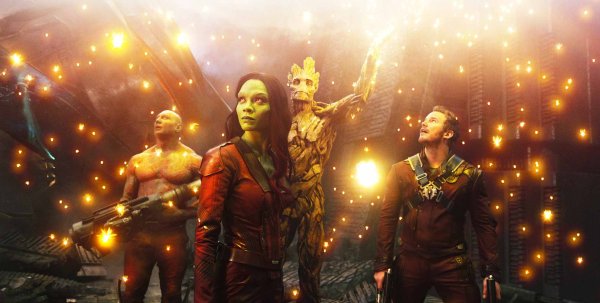 Guardians of the Galaxy: A Bratty Star Wars
Next Up: Editor's Pick