“The actress and singer is currently in the cast of Girls on HBO,” Williams said, unable to stop himself from putting an image of a young Allison in a Peter Pan costume on screen, adding, “Family members confirm she has been rehearsing for this role since the age of three, and they look forward to seeing her fly.”

Embarrassing. Adorable. If only he had made the announcement while rapping. 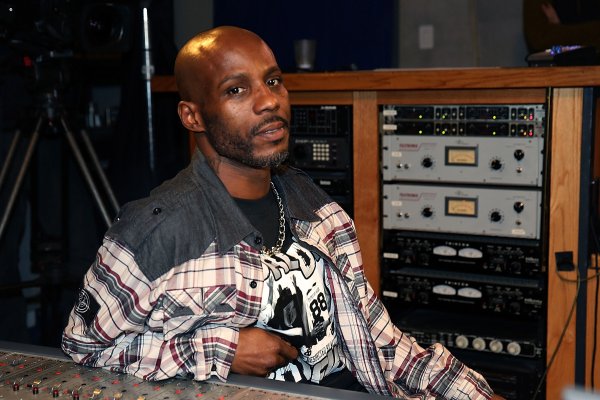 DMX Goes on a Ruff Ryde at the Amusement Park
Next Up: Editor's Pick