Tessachka is skulking through a virtual insane asylum, occasionally yelping in fear at the high-pitch shrieks rattling her computer speakers. But the noises aren’t part of the video game the slight 30-year-old, whose real name is Tessa Brook, is playing. They’re being generated by viewers on the Internet watching her play. “I love the adrenaline rush,” she says.

Brook’s channel, which has about 3,000 followers, occupies one small corner of the vast new world that is Twitch.tv. Over the past three years, the San Francisco–based web and mobile platform–which enables users to stream game play in real time from PCs and consoles like Sony’s Playstation 4–has become a behemoth with at least 1 million broadcasters and 55 million unique monthly visitors. During its peak hours, according to one report, Twitch is the web’s fourth largest source of traffic, behind Netflix, Google and Apple. No wonder Google is reportedly in talks to acquire the company for $1 billion.

Like other popular online venues (see: Facebook and Twitter) Twitch has fostered its own set of sometimes-surreal mores. Some users simply use it as a social network, chatting with friends as they watch players take on titles like League of Legends. Others, like Brook, use it to supplement their income. (Those shrieks are triggered by donations.) And earlier this year, a million Twitch users spent two weeks playing a communal game of Pokémon Red. “Most people have something they care about deeply, and there’s CNN or ESPN to address them,” says Twitch co-founder and CEO Emmett Shear, 31. “We’re that for gaming.”

If the acquisition pans out, Google will get a lot more than a quickly growing audience. Because video games must be beamed at higher frame rates to capture the action, Twitch has developed unique streaming-video technology. That could be important to YouTube’s profitability and revenue growth as the site pivots from shorter clips toward more polished, television-style shows and live broadcasts. (Twitch has already hosted live events such as New York Comic-Con and E3.) Translation: another TV frontier under YouTube’s control–and, potentially, better online video for the rest of us. 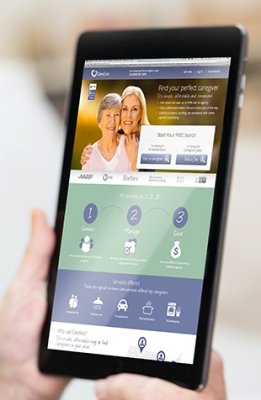