Seattle police chief Kathleen O'Toole salutes during a singing of the national anthem with Mayor Ed Murray at her side on June 23, 2014
Ken Lambert—AP
By David Stout

Seattle police chief Kathleen O’Toole has been forced to reassign an officer on her staff after the employee in question reportedly issued 80% of the city’s marijuana citations this year.

Officials are investigating the matter following the publication of the department’s first biannual report relating to marijuana enforcement, according to a statement released by O’Toole on Wednesday afternoon.

The Seattle Police Department report found that 66 of the 83 marijuana tickets issued this year was done so by a single officer, who at times would scribble peculiar notes in the margins of the citations in question.

“Some notes requested the attention of city attorney Peter Holmes and were addressed to ‘Petey Holmes,’” said O’Toole. “In another instance, the officer indicated he flipped a coin when contemplating which subject to cite.”

The police officer implicated in the incident has been taken off his regular patrol duties during the course of the investigation. 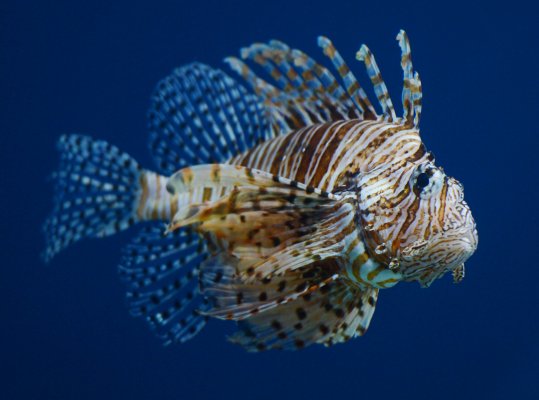 Florida's Attempt to Ban This Fish Has Virtually No Chance of Working
Next Up: Editor's Pick