Game of Thrones: Maisie Williams Proves Herself an Expert Troll

It’s rather well-established that Maisie Williams is the best, but now she’s gone a step further, championing the cause of Game of Thrones television fans who have had just about enough of book readers’ condescension. For as long as GoT has been on the air, A Song of Ice and Fire experts have been criticizing and spoiling the HBO show, and Williams simply won’t take it anymore.

During an interview the TVLine, Williams was asked about Lady Stoneheart — a popular character from George R.R. Martin’s novels not slated to appear in the television show — and she used it as an opportunity to expertly troll book readers: 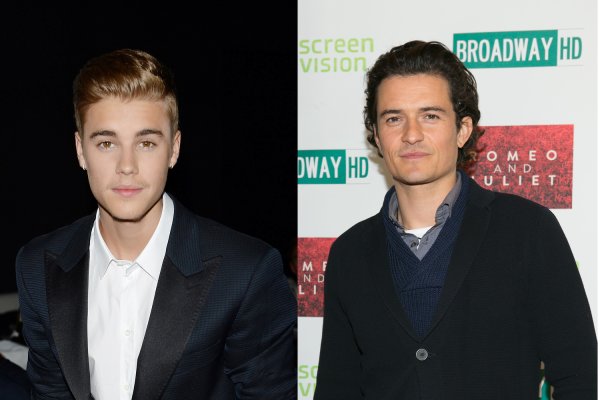 Orlando Bloom and Justin Bieber Allegedly Brawl in Spain
Next Up: Editor's Pick