Australia’s reputation as a haven perennially secure from terrorist threats may have come into question recently, but it seems that air travel in the country is still a pretty lax affair.

The Daily Telegraph, a Sydney newspaper, reports that a flight attendant on domestic airline Jetstar kindly reminded passengers aboard a Sydney-bound flight to flush their drugs and other contraband down the aircraft toilet prior to landing. There were, she said, “sniffer dogs and quarantine officers” waiting in the domestic terminal.

A number of passengers were returning from the Splendour in the Grass music festival — which could explain why, upon the flight attendant’s announcement, there was allegedly a mad dash for the lavatory.

Australian airlines are indeed required to make a “quarantine announcement” if such measures are being taken at the final destination. Jetstar told the Telegraph that the words of this particular employee — who, according to the initial report, is “casually employed” — were “poorly chosen.” 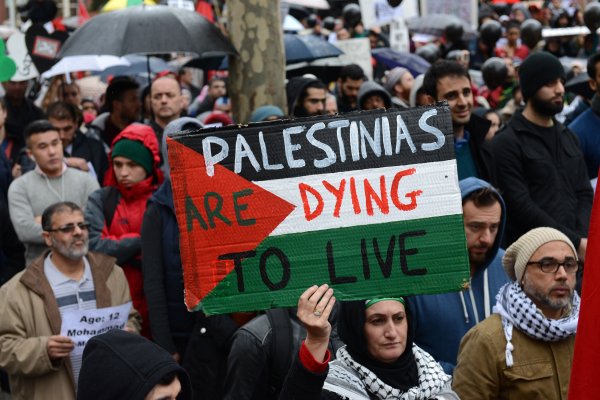