Astrodome May Be Saved After All, With Historic Place Designation

The Houston Astrodome in Houston, Texas prepares to accept some 25,000-30,000 refugees from Hurricane Katrina who were staying in the New Orleans Superdome. August 31, 2005.
Bob Levey / WireImage / Getty
By Madison Gray

The Astrodome, which many feared would soon be in the path of a wrecking ball, has been thrown a lifeline, one that could rescue it from near-certain demolition.

The 67,000-seat stadium, located in southwest Houston and once dubbed “The Eighth Wonder of the World”, has been named to the National Register of Historic Places by the National Park Service, the Houston Chronicle reports. The move could open up interest in rehabilitating the structure, which was built in 1965 but hasn’t seen an NFL game since 1996 or a Major League Baseball game since 1999.

Late last year, voters turned down a $200 million referendum to turn the former home of the Astros and the Oilers into a convention center, leading it almost surely down the path of demolition. But now inscribed in the national records’ book, it becomes more attractive to developers who’d want to save it. Beth Wiedower, director of the National Trust for Historic Preservation’s Houston office told the Chronicle that private developers could get a 20% federal tax credit for investing in the structure. They would also be eligible for state tax incentives passed by the Texas legislature.

Much of the building has fallen into disrepair and parts were demolished last year. One of the last major uses of the Astrodome was in 2005 when it served as a shelter for 25,000 refugees from Hurricane Katrina that had been moved from New Orleans.

Despite its new designation, Harris County could still demolish it due to a lack of willing tenants. It seems certain that sports teams won’t return: new venues for both football and baseball have been built in the years since the Astrodome’s disuse. 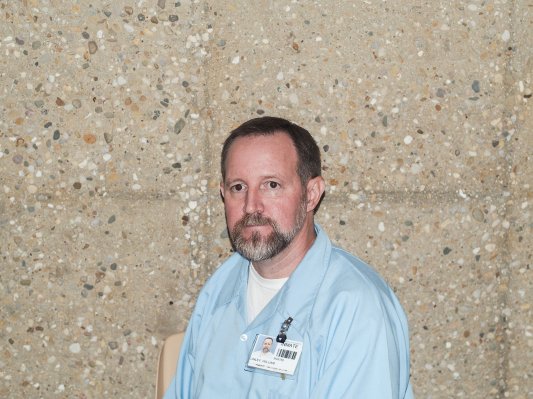 A Troubled Marine's Final Fight
Next Up: Editor's Pick