NCAA President Mark Emmert speaks to the media during a press conference at AT&T Stadium on April 6, 2014 in Arlington, Texas.
Jamie Squire—Getty Images
By Hannah Goldberg

The National Collegiate Athletic Association will pay $70 million for concussion testing as part of a proposed settlement over an ongoing head-injury lawsuit, the organization announced Tuesday. The money would pay for symptom identification for current and former college athletes.

If accepted, the proposed deal, which would also offer $5 million for concussion research, would put an end to an ongoing class-action lawsuit facing the NCAA in federal court. According to the plaintiffs in that case, a 2010 NCAA internal study showed that almost half of college trainers put athletes with signs of concussions back on the field. The suit has been riding a wave of accusations that the NCAA and college teams across the country have put players at risk of brain injuries.

“Student-athletes — not just football players — have dropped out of school and suffered huge long-term symptoms because of brain injuries,” the lead plaintiff’s lawyer, Steve Berman, told The New York Times. “Anything we can do to enhance concussion management is a very important day for student-athletes.”

The settlement would affect men and women across all NCAA divisions. In addition to football, ice hockey and soccer squads, the settlement also affects basketball, wrestling, field hockey and lacrosse teams. All current and former athletes in the NCAA would be eligible for concussion screening and possible damage claims under the proposal.

As part of the deal, college athletes will be required to take a baseline neurological test at the beginning of each year, which will help doctors monitor the effects of potential concussions during the season. Concussion education will also be required for coaches and athletes. 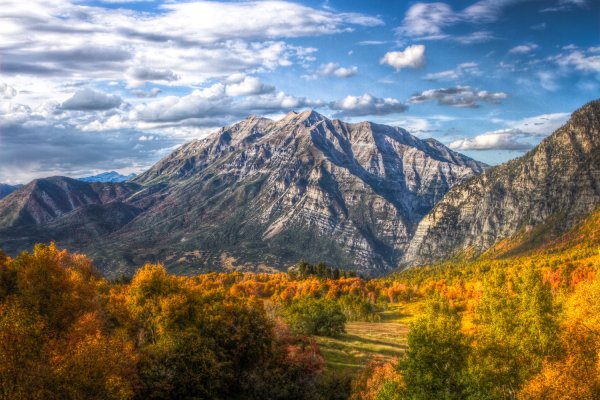 The 10 Healthiest Places to Live in America
Next Up: Editor's Pick