Apple’s Siri virtual assistant seems equal parts nervous and impressed in the above video, as Microsoft’s new-ish Cortana virtual assistant breezes through a list of date- and location-based reminders before informing her owner that he’d better hop in the car so he can beat the traffic. Frequent Google users might be quick to point out that Google Now can perform similar feats, though this beef is between Microsoft and Apple.

The ad is reminiscent of Microsoft’s previous Surface Tablet versus iPad ads, though perhaps somewhat buried in this newest one is that the Windows Phone handset being used — the Nokia Lumia 635 — cost $129 without a wireless contract. The iPhone 5s shown in the ad costs $649 contract-free from Apple, for comparison.

Still, showing off virtual assistants makes for a futuristic demo, regardless of how often people in the real world actual leverage the features shown in the ad. Microsoft has infused the latest version of Windows Phone with a bunch of other neat tricks, too, so maybe it’ll show some of them off in future ads as well. 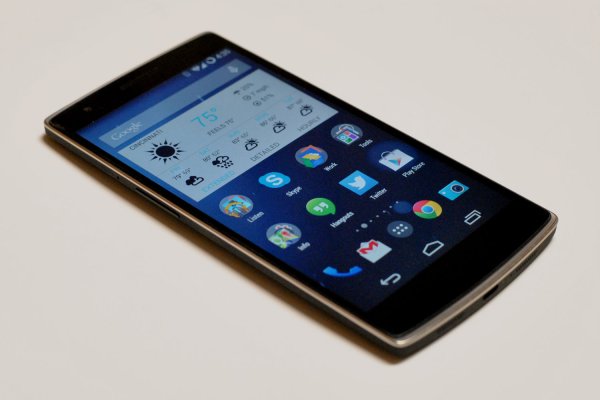 OnePlus One Review: Phone of Dreams
Next Up: Editor's Pick