A new report estimates the cost of mitigating the effects of climate change could rise by as much as 40% if action to reduce greenhouse gas emissions is delayed 10 years — immediately outweighing any potential savings of a delay.

The White House’s Council of Economic Advisers, U.S. President Barack Obama’s source for advice on economic policy, compared over 100 actions on climate change laid out in 16 studies to extract the average cost of delayed efforts. Released Tuesday, the findings suggests policymakers should immediately confront carbon emissions as a form of “climate insurance.”

“Events such as the rapid melting of ice sheets and the consequent increase of global sea levels, or temperature increases on the higher end of the range of scientific uncertainty, could pose such severe economic consequences as reasonably to be thought of as climate catastrophes,” the report reads. “Confronting the possibility of climate catastrophes means taking prudent steps now to reduce the future chances of the most severe consequences of climate change.”

The report also found that any increase in climate change amid that delayed action would gravely exacerbate the problem; a rise to 3°C above preindustrial temperatures would mean mitigation costs would increase by about 0.9% of global economic output year on year. (To put this into perspective, 0.9% of U.S. economic output is estimated at $150 billion for 2014.)

Tuesday’s report comes as the Obama Administration announces more executive actions to reduce methane emissions to “continue to make progress in modernizing the nation’s natural gas transmission and distribution systems,” according to an administration official.

The White House began renewing its commitment to climate change earlier this year with the release of the third National Climate Assessment in May, which painted a grim picture of the current and future effects of climate change on the environment. In June, the Environmental Protection Agency proposed a sweeping plan to cut carbon emissions 30% by 2030. Though environmentalists have praised the plan, it has split some lawmakers and business owners who worry it could have an adverse impact on energy prices. 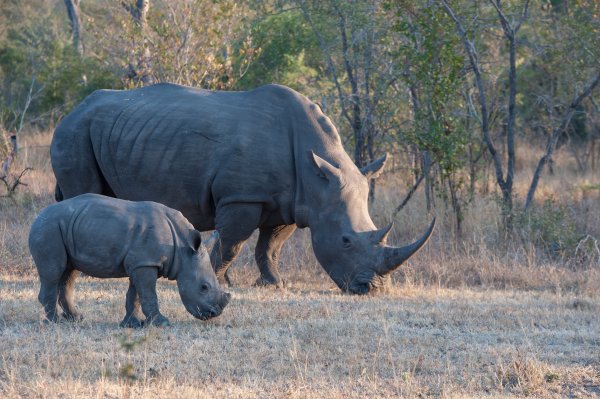 The Sixth Great Extinction Is Underway—and We're to Blame
Next Up: Editor's Pick