A judge has ruled against Donald Sterling’s attempt to block the $2 billion sale of the Los Angeles Clippers to former Microsoft CEO Steve Ballmer.

Judge Michael Levanas sided with Donald Sterling’s estranged wife, Shelly Sterling, who negotiated the deal and pursued the court’s approval of the sale, after the NBA fined her husband $2.5 million and banned him from the sport for life for making racist comments, the Associated Press reports.

Shelly Sterling also removed her husband from the family trust following two doctors’ opinions that he had Alzheimer’s disease and was unfit to make legal decisions. Donald Sterling claims he was manipulated and “blindsided” by the medical evaluations and had another doctor attest to his mental competency. He is expected to continue to fight the sale, as he has previously vowed. 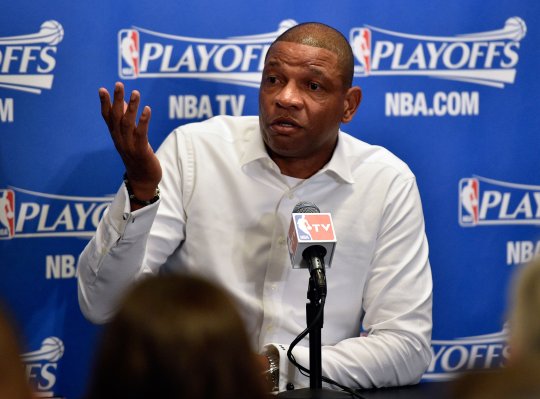 Clippers CEO: Doc Rivers Will Quit if Sterling Stays
Next Up: Editor's Pick