Japanese police officers enter an apartment building in Sasebo, in Nagasaki prefecture, Japan, on July 27, 2014, to investigate the site where Aiwa Matsuo, a 15-year-old high school girl, was murdered by her classmate
Kyodo/AP
By Charlotte Alter

A 16-year-old Japanese schoolgirl has been arrested in Nagasaki on charges of murdering and dismembering her classmate.

Police say the girl admitted to killing Aiwa Matsuo, 15, by bludgeoning her with a blunt object, then decapitating her and cutting off her left hand, according to CNN. The suspect was arrested on her 16th birthday.

“I did it all by myself,” she told police, according to the Japan Times. The victim’s body was found in the suspect’s apartment, where she lives alone without her parents. Her parents reported her missing after she failed to return home Saturday night.

People who know the suspect describe her as “very smart, with emotional ups and downs.” 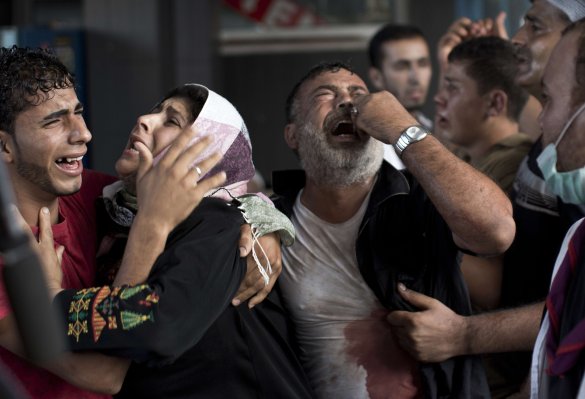