Watch: This Trailer for the Final Hobbit Movie Is Ready for Battle

After a relatively last-minute title change that took the final installment of the Hobbit series from There and Back Again to The Battle of the Five Armies, Peter Jackson’s Tolkien adaptation is living up to its title with a suitably bellicose first teaser trailer, which premiered for a live audience at Comic-Con over the weekend. (Fun fact: the panel at which the trailer was shown was moderated by Stephen Colbert, who has a cameo in the movie, according to HitFix’s liveblog of the event.)

“Will you have peace or war?” the trailer asks — and even if Thorin weren’t there to tell us the answer (hint: war), it would be easy to guess, as the trailer is chockablock with archers, armor and dramatic music. 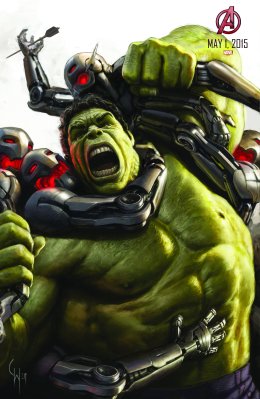