An Oregon toddler crashed a Jeep into a neighbor’s house and then went home to watch cartoons on Tuesday, July 22, according to police, CNN reports.

The Myrtle Creek Police Department has said the three-year-old boy managed to climb into the vehicle with the keys and knock it out of gear. KPTV reports that witnesses saw the car roll down the street and through an intersection before crashing into a neighbor’s house. A police officer found the boy sitting on the couch in his home watching cartoons on TV, Myrtle Creek Police officer Kevin Taggart told CNN.

The damage to the house is reportedly minor, and the child was not injured. ABC News reports that police cited the toddler’s mother Brennan Pennington for the lack of supervision. 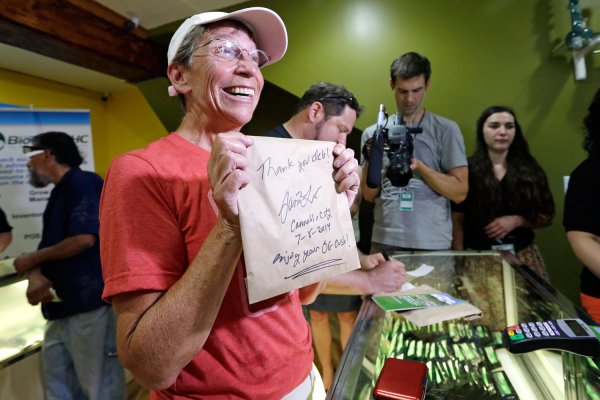