Deputy Prime Minister Amadou Ali had been at home with his family in Kolofata Sunday to celebrate the Ramadan fast when his wife and her maid were kidnapped in what government officials call a “savage attack.”

The militants also kidnapped the mayor of Kolofata (who is a religious leader) in a separate attack on the town, as well as five of his family members.

Government spokesman Issa Tchiroma confirmed to Reuters that Boko Haram militants had attacked the Ali’s home in Kolofata. “They unfortunately took away his wife,” he said.

The attack on Kolofata was the third Boko Haram attack since 22 Boko Haram militants were sentenced to prison Friday in Maroua, a major city in the northern part of the country. At least four soldiers were killed in the other two attacks over the weekend.

Boko Haram opposes Western education and seeks to create an Islamist separatist state in northern Nigeria. They kidnapped over 200 girls from a boarding school in April and threatened to “sell them on the market.” The girls have not yet been returned. 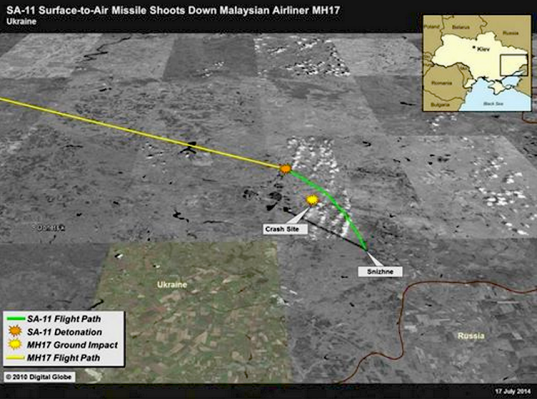 MH17 Crash: Whose Missile Was It?
Next Up: Editor's Pick