#DontKillSeanBean Campaign Aims to Save Actor From Yet Another Onscreen Death

Sean Bean is the actor who’s died a thousand deaths. From Lord of the Rings to Black Death to Game of Thrones, Sean Bean has been shot, drawn and quartered, beheaded, you name it. This FHM infographic counts 16 on-screen deaths for the actor, which has provoked a campaign to save the actor in his latest endeavor, TNT’s Legends.

“I’ve died a lot of different deaths. Maybe it’s the quality of my death people are fascinated by. I liked Lord of the Rings. Big death,” the actor told The Daily Telegraph. So when TNT producers launched a #DontKillSeanBean marketing campaign over the weekend at San Diego Comic-Con, the hashtag quickly went viral.

No word yet on whether Sean Bean will survive his latest role, but here’s a reel of all his deaths for your viewing pleasure: 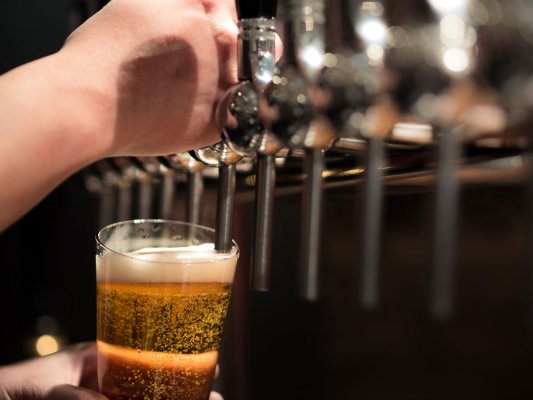