Unlocking Your Cellphone Is About to Be Legal Again

President Barack Obama is set to sign into law a bill that will make it easier for you to switch mobile carriers without buying a new phone.

The bill, dubbed the “Unlocking Consumer Choice and Wireless Competition Act,” makes it legal for Americans to unlock their cellphones without carriers’ permission. Unlocking a phone frees it for use with a wireless carrier other than the one on which it was initially sold. For example, if you bought your cellphone from AT&T, unlocking it could make it usable on T-Mobile.

“The bill Congress passed today is another step toward giving ordinary Americans more flexibility and choice, so that they can find a cell phone carrier that meets their needs and their budget,” said Obama in a Friday statement. “I commend Chairmen Leahy and Goodlatte, and Ranking Members Grassley and Conyers for their leadership on this important consumer issue and look forward to signing this bill into law.”

Congress’ final bill was first passed by the Senate earlier this month. After deliberation over some controversial language, the House agreed to pass the Senate’s version of the bill on Friday.

The unlocking bill came about after a 2012 decision by the U.S. Copyright Office effectively outlawed unlocking without carriers’ permission. That move sparked outrage among consumer watchdog groups, who argued the move reduced consumer choice. More than 114,000 people also signed an online White House petition against the move.

“It took 19 months of activism and advocacy, but we’re finally very close to consumers regaining the right to unlock the phones they’ve legally bought,” said Sina Khanifar, who wrote the original White House petition on the issue, in a Friday statement. “I’m looking forward to seeing this bill finally become law – it’s been a long road against powerful, entrenched interests – but it’s great to see citizen advocacy work.” 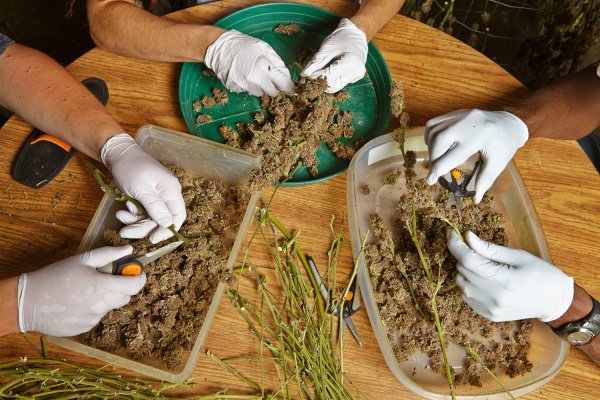