After a two-week legal spat with state officials, ride-sharing service Lyft is finally taking off in New York City Friday at 7 p.m. ET.

Unlike in other cities, where strangers can give rides to their neighbors using the Lyft app, the service in the five boroughs will be operated by commercial drivers only, according to a statement from the New York Attorney General’s office. The change in Lyft’s business model makes it compliant with the rules of the Taxi and Limousine Commission, which regulates taxis and black car services, such as Uber, in New York City.

Despite the deal, Lyft is not giving up on eventually bringing its original model to New York City. “This agreement is the first big step in finding a home for Lyft’s peer-to-peer model in New York,” the company said in a blog post. “We’ll continue to work with the TLC, Department of Financial Services, and the Attorney General’s office to craft new rules for peer-to-peer transportation in New York.”

As part of its agreement with the state, Lyft will suspend its operations in Buffalo and Rochester by August 1. The company says it will work with regulatory officials to comply with state law and relaunch in those communities later. 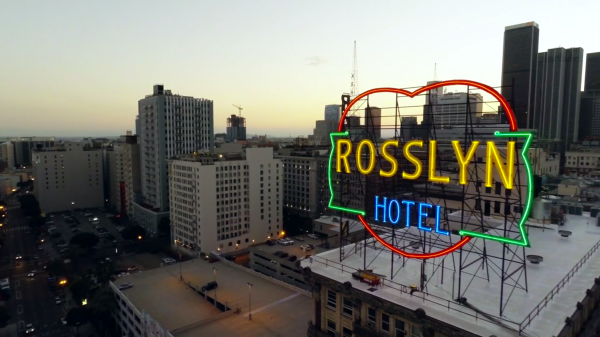