The deadly Ebola virus that has killed hundreds across West Africa may have hit Africa’s most populous city, according to a Thursday statement from the country’s ministry of health.

Officials in Lagos, Nigeria are testing a Liberian man after he collapsed at the city’s airport displaying symptoms of the disease. Government representatives also expressed concern because the man worked and lived in Liberia where the disease is prevalent. Blood samples have been sent to the World Health Organization to be tested.

The virus has spread rapidly since an outbreak earlier this year, and health organizations have said they are struggling to control its spread.

In a statement, Nigerian health officials asked that residents “remain calm and take appropriate measures for the prevention and control of the disease.” These prevention measures include avoiding contact with people or animals suspected of having the disease.

While the outbreak has killed hundreds already in Guinea, Liberia and Sierra Leone, it could be especially damaging if it hit Lagos, an urban center with a population of 21 million. 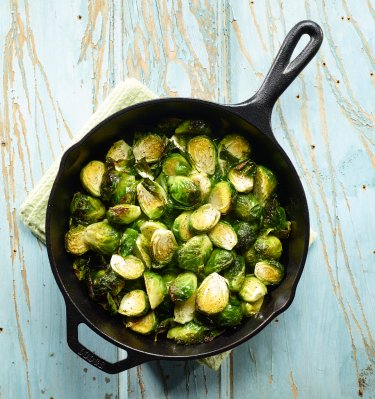 6 Veggies You Only Think You Don't Like
Next Up: Editor's Pick