Andreja Pejic, the famously androgynous Serbian fashion icon who has modeled both men’s and women’s styles, came out as a transgender woman on her Facebook page Thursday.

Pejic, who was known throughout her fashion career as “Andrej” but has changed her name to Andreja, posted a selfie along with an announcement that she said she hoped would inspire other transgender youths:

The model told People.com that despite her long and successful career modeling both women’s and mens’s fashions, she opted to have gender reassignment surgery in order to identify as a transgender woman. “I was proud of my gender nonconforming career,” Pejic says. “But my biggest dream was to be comfortable in my own body. I have to be true to myself and the career is just going to have to fit around that.”

Like other major transgender activists like Laverne Cox, who was featured in TIME’s cover story on the transgender movement, Pejic declined to discuss the specifics of her surgery with People.com, saying that “what’s in between anyone’s legs is not who they are.” 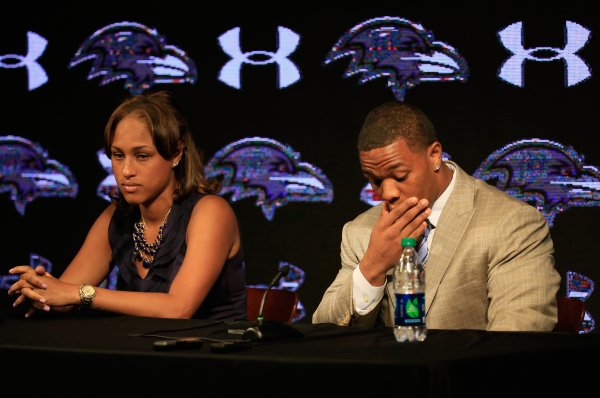 The NFL Needs to Take Domestic Violence Seriously
Next Up: Editor's Pick