A boy in India endured a six-hour operation Monday to remove 232 teeth that grew as a result of a rare medical condition. Now, Ashik Gavai, 17, has 28 teeth left—four fewer than most adult mouths.

17-year-old Gavai had been suffering from composite odontoma, a condition in which a benign tumor forms in the mouth, causing additional teeth to grow as well. In Gavai’s case, a molar tooth in his lower jaw had grew hundreds of smaller teeth. Gavai’s doctors at J.J. Hospital in Mumbai couldn’t initially remove the growth deep in Gawai’s jaw with normal surgical tools, so they opted for a “basic chisel and hammer” before more delicately removing teeth one-by-one. His doctors called their operation a “world record,” and are planning to submit it to Guinness World Records.

“I have never seen anything like it in all my years of practice,” Sudanda Dhiware, head of the hospital’s dentistry department, told the Washington Post. “We were so excited by it. And it was really fun for us to be able to extract them all, one by one.”

The condition doesn’t normally result in teeth as plentiful as Gavai’s — Dhiware said medical literature shows that a maximum of 37 teeth have been extracted in the past.

Gavai, who comes from a poor family of cotton growers hours outside of Mumbai, had noticed swelling along his jaw months before his operation. But local doctors were unable to fix his condition, and his family didn’t have enough money to seek immediate, proper treatment. Fearing that Gavai’s puffy cheek may have been cancer-related, his family went to a state-run hospital, where they obtained funds through a program offering financial support to poor patients.

Gavai is currently recovering from his grueling surgery, and his doctors are hoping that the condition doesn’t reoccur—which it could, if a bit of tumor, even microscopic, remains. 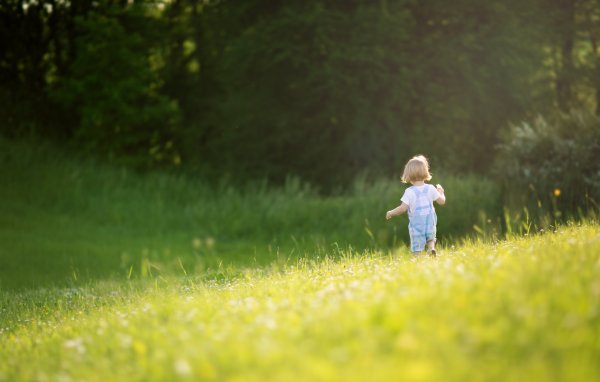 Watch a Toddler Learn He Can Rally an Entire Summer Camp With His Cuteness
Next Up: Editor's Pick