Russia Will Comply With MH17 Probe Led by Dutch

A pro-Russian separatist seen at the crash site of a Malaysia Airlines Flight 17, near the village of Grabovo, July 23, 2014.
Zurab Dzhavakhadze—Itar-Tass/Corbis
By Noah Rayman

Russia’s ambassador to Malaysia told Reuters Wednesday that the country will cooperate with an investigation into the downing of Malaysia Airlines Flight 17 that will be led by the Dutch.

Under the rules of the United Nations’ civil aviation body, the ICAO, the country where the crash occurred typically heads up the probe. But Russia has opposed a Ukrainian-led investigation, saying the rebels who control the site do not trust the central government. But it is satisfied with a probe led by the Netherlands.

“We want an international investigation led by ICAO. Any country part of ICAO may take part [sic]. Netherlands has the right to lead this,” Liudmila Vorobyeva, the ambassador to Malaysia, told Reuters.

MA17 was shot down in eastern Ukraine en route from Amsterdam to Kuala Lumpur one week ago, killing 298 people including 193 Dutch citizens. Western officials and Ukraine believe Russian-backed rebels may be responsible, having been given the technology to bring down an airliner by Russia — the Kremlin, however, has laid blame on Kiev.

A separatist commander in Ukraine earlier admitted that the rebels did possess the surface-to-air BUK missile system that are suspected of downing the airliner, even as other rebels and the Russians deny that the separatists have the technology.

“I don’t know the reason why he gave such a statement,” Vorobyeva, the ambassador, told Reuters. “It was clearly stated by our ministry of defense that we never provided any BUK air defense systems to the so-called pro-Russian rebels. We are pretty sure they don’t have this kind of system.” 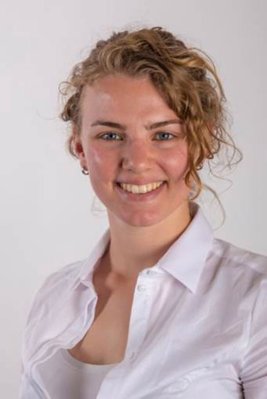