FAA Lifts Its Ban on Flights to Israel

A departure flight board displays various canceled and delayed flights in Ben Gurion International airport a day after the U.S. Federal Aviation Administration imposed a 24-hour restriction on flights. The ban has now been lifted.
Dan Balilty—AP
By Zeke J Miller

The ban, issued midday Tuesday after a rocket fired from Gaza struck within one mile of the airfield, was rescinded 36 hours later, the FAA said in a statement. The move clears the way for U.S.-based airlines to resume flights to Israel’s main international gateway.

“The FAA has lifted its restrictions on U.S. airline flights into and out of Israel’s Ben Gurion Airport by canceling a Notice to Airmen it renewed earlier today,” the agency said.

“The cancellation is effective at approximately 11:45 p.m. EDT. Before making this decision, the FAA worked with its U.S. government counterparts to assess the security situation in Israel and carefully reviewed both significant new information and measures the Government of Israel is taking to mitigate potential risks to civil aviation.”

Israeli Prime Minister Benjamin Netanyahu lobbied Secretary of State John Kerry Tuesday evening to rescind the ban, as Israeli officials argued the American government was giving Hamas a victory. The airport is a mere 50 miles from Gaza, the scene of intense fighting between Hamas fighters and the Israeli military, who are determined to halt the firing of rockets into Israel. Many of the rockets have been intercepted by the U.S.-backed Iron Dome missile shield.

Former New York City Mayor Michael Bloomberg boarded an El Al flight late Tuesday to protest the FAA’s decision, declaring the airport safer than American counterparts in an interview with CNN Wednesday from Jerusalem. “The fact that one rocket falls far away from this airport, a mile away, doesn’t mean you should shut down air traffic into a country and paralyze the country,” he said.

Kerry, who arrived at the airfield Wednesday aboard a U.S. military plane, was apparently not troubled by the security situation. “He and our whole team were very comfortable landing at Ben Gurion Airport,” State Department deputy press secretary Marie Harf told reporters.

The FAA ban followed days after the shooting down of Malaysian Airlines Flight 17 in eastern Ukrainian airspace that the FAA had not believed to be unsafe for flight — an oversight that has drawn scrutiny after the deaths of the aircraft’s 298 passengers and crew. The FAA said it would continue monitoring the situation for any continuing security issues.

Meanwhile, on Wednesday Texas Sen. Ted Cruz promised to place a procedural hold in the Senate on all Obama administration nominees to the State Department until his questions on the FAA were answered. He accused Obama of using the flight ban to pressure Israel into accepting a ceasefire with Hamas to end the weeks-long conflict.

“The facts suggest that President Obama has just used a federal regulatory agency to launch an economic boycott on Israel, in order to try to force our ally to comply with his foreign-policy demands,” Cruz said in a statement.

The State Department’s Harf rejected Cruz’s assertions as “offensive and ridiculous.” Deputy National Security Advisor for Strategic Communications Ben Rhodes said Tuesday that the White House would not overrule a security decision by the FAA. 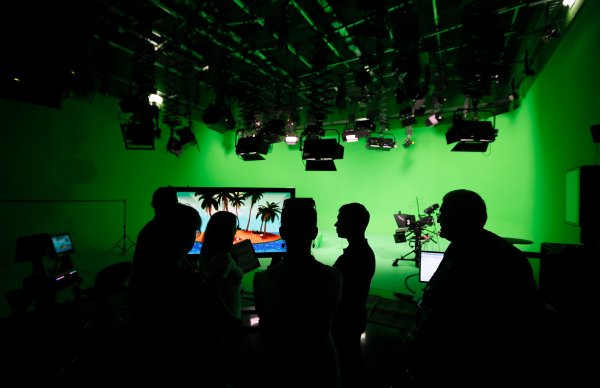