The Atlantic offshore territory has been off limits to U.S. oil drilling, but that could change
Brasil2 via Getty Images
By Tessa Berenson

The Obama administration reopened part of the Eastern seaboard Friday to offshore oil and gas exploration, promising to boost job creation in the energy sector while at the same time fueling the fears of environmental groups.

The U.S. Bureau of Ocean Energy Management (BOEM) estimates that 4.72 billion barrels of recoverable oil and 37.51 trillion cubic feet of recoverable natural gas lies beneath the coast from Florida to Maine. The recent decision allows exploration from Florida to Delaware and could create thousands of new jobs supporting expanded energy infrastructure along the East Coast.

“Offshore energy exploration and production in the Atlantic could bring new jobs and higher revenues to states and local communities, while adding to our country’s capabilities as an energy superpower,” American Petroleum Institute upstream director Erik Milito said in a statement.

Environmentalists worry about damage to shorelines, and to the tourist industry. They also worry about the safety of ocean wildlife. The exploration will initially be conducted via seismic surveys that use sonic cannons to locate oil and gas deposits beneath the ocean floor. The cannons emit sound waves louder than a jet engine every ten seconds for weeks at a time.

“We’re definitely concerned,” Hamilton Davis, energy and climate change director for the South Carolina Coastal Conservation League, told TIME. “The exploration activities lead in the direction of actual development of oil and gas, and from our perspective as a coastal organization that worries about our environmental ecological landscape as well as our [tourism] economy, the oil and gas industry certainly doesn’t seem to fit into that equation. Just the impacts from exploration activities on marine wildlife I think would give most people pause… You’re talking about hundreds of thousands of animals that will be negatively impacted as a consequence of these activities.”

BOEM said it approved the seismic surveys with the environment in mind. “After thoroughly reviewing the analysis, coordinating with Federal agencies and considering extensive public input, the bureau has identified a path forward that addresses the need to update the nearly four-decade-old data in the region while protecting marine life and cultural sites,” said Acting BOEM Director Walter D. Cruickshank in a statement.

Sonic cannons are already used in the western Gulf of Mexico and off the coast of Alaska, but many constituents and elected officials in the newly opened East Coast territory have expressed their concerns about the testing and eventual drilling. Congressional officials from Florida, including Sen. Bill Nelson, D-Orlando, and Rep. Kathy Castor, D-Tampa, signed a letter to President Obama opposing the decision.

“Expanding unnecessary drilling offshore simply puts too much at risk. Florida has more coastline than any other state in the continental United States and its beaches and marine resources support the local economy across the state,” the letter states.

The area to be mapped is in federal waters, not under the jurisdiction of state law. Energy companies will apply for drilling leases in 2018, when current congressional limits expire. 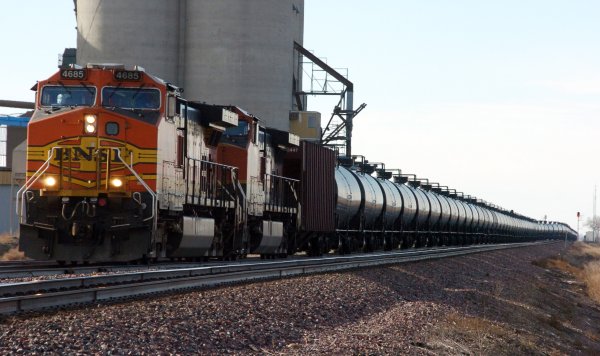