Jack White Was Not Impressed by the Cubs Game Last Night

Jack White, the American musician best known as one half of the The White Stripes, was spotted looking as if he was bored and annoyed during a game between the Chicago Cubs and the San Diego Padres at Wrigley Field on July 22.

The Internet has been having a field day over his expression.

As you can tell from this picture, Jack White *loves* baseball: http://t.co/q58B71PbXh pic.twitter.com/40SeAKLo7D

A MLB.com post described the scene in the form of his songs. (“Looking to have a baseBall and a Biscuit, Jack White was spotted at Wrigley In The Cold, Cold Night.”)

Hopefully, for his fans’ sake, he turns that frown upside down before his concerts in Chicago tonight, July 23, and tomorrow night, July 24. 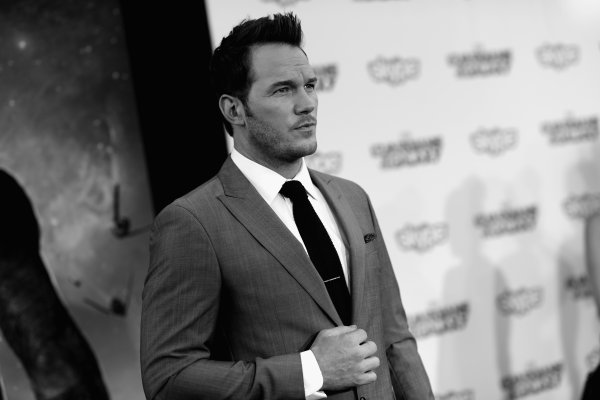 Chris Pratt Gets Up During Interview to French Braid an Intern's Hair
Next Up: Editor's Pick