You can check out Foursquare’s new app starting in the next few weeks, but you can’t check-in.

Foursquare said Wednesday that users will have to use its secondary app, Swarm, to check-in to locations starting Thursday. That change comes after Foursquare announced an unbundling into two separate apps back in May: Foursquare, where users run local searches, and Swarm, where check-ins are re-hosted.

That split gave Foursquare—now with a brand new logo—time to cocoon up for a metamorphosis that’s “almost ready for you,” according to Foursquare’s blog post. The “new” Foursquare app, releasing sometime in the next two weeks, will feature personalized local searches, giving users different results based on their preferences and activity. Foursquare promises no two people will have the same experience.

“In a couple weeks, we’re rolling out a brand new version of Foursquare that’s all about you,” Foursquare’s blog states. “Tell us what you like, and we’ll be on the lookout for great places that match your tastes, wherever you are.”

Personalized searches have been a hot topic for Foursquare and similar rival apps, like Yelp. Foursquare has previously personalized user experiences through an “Explore” button. The feature allowed users to filter by category and to receive recommendations, services resembling those on Yelp, which also added a feature similar to Foursquare’s check-in function. Foursquare’s new primary app, meanwhile, is clearly intended as a salvo in the direction of Yelp and similar services — though it remains to be seen how Foursquare user’s will react to being forced over to a new app for check-ins; similar service splits have not gone well in the past. 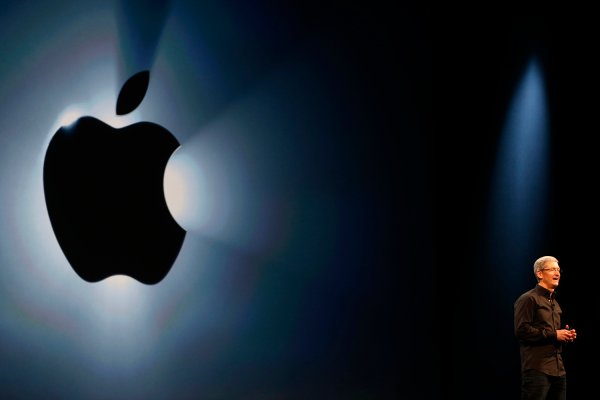 Your Next iPhone May Have a Way Larger Screen
Next Up: Editor's Pick