Two former assistant football coaches at Penn State, including the son of the late head coach Joe Paterno, have filed a lawsuit seeking $1 million in damages from the university, claiming they were unfairly linked to the Jerry Sandusky child molestation scandal.

Jay Paterno and Bill Kenney, the two plaintiffs in the suit, were fired in the aftermath of the Sandusky affair when the new head coach Bill O’Brien signed on. Sandusky was sentenced to between 30 and 60 years in prison in 2012, after being convicted of child molestation and abuse charges.

Paterno and Kenney argue in the lawsuit that their dismissal was baseless, CNN reports. Since their dismissal in January 2012, they “have been denied lucrative employment opportunities based upon the false light and association by innuendo,” the lawsuit claims.

The two are seeking $1 million in compensation from Penn State for damages to their reputation and inability to meaningfully provide for themselves. They also want Penn State to issue a statement absolving them of any connection with Sandusky.

Penn State said in a statement Tuesday “it is common practice for incoming head coaches to select their own coaching staff,” PennLive.com reports.

Jay Paterno’s father, Joe Paterno, was the head coach of the Penn State team for much of the period that Sandusky served as assistant coach. Paterno Sr. was fired in November 2011 and died just over 2 months later. 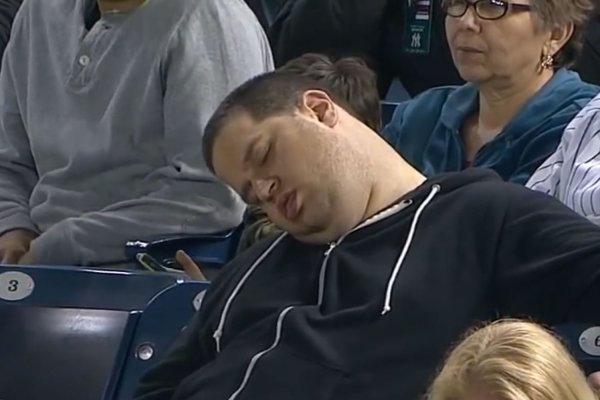