San Francisco Will Vote On Soda Tax in November

Various bottles of soda are displayed in a cooler at Marina Supermarket on July 22, 2014 in San Francisco.
Justin Sullivan—Getty Images
By Katy Steinmetz

San Francisco lawmakers voted Tuesday to advance a proposal to tax sugary sodas. If voters approve the measure in November, the tax will become the first of its kind in the nation.

“In San Francisco, we set examples,” said Board of Supervisors President David Chiu. “We have a responsibility to try new things and fight the fight and see where this goes.”

The lawmakers agreed that the city would be better off if residents consumed fewer sugary beverages, which have been linked to obesity and diabetes. But the 6-4 vote reflected the divide over whether a 2-cent-per-ounce tax on soda is the best way to promote healthier habits.

Proponents of the measure argued that education alone is not enough and that a financial signal would better get the message across. Critics said that a “regressive flat tax” could end up passing costs onto low-income consumers who disproportionately purchase soda, without curbing soda intake. “This is being forced down people’s throats,” says Supervisor London Breed, who voted against the measure.

A Field Research poll released in February found that 67% of California voters would approve such a tax if the revenue is earmarked for healthy initiatives, as it is in the San Francisco proposal. An analysis from a city economist estimated that the tax would curb soda intake in the city by 31%. Under the measure, a bottle of soda that sells for $1.60 now would cost $2.

To become law, the initiative will have to be approved by two-thirds of voters and withstand strong opposition from deep-pocketed organizations like the American Beverage Association. Such “Big Soda” lobbyists have spent millions defeating soda tax measures in Congress and at least a dozen states. In 2012, soda tax measures in the California towns of El Monte and Richmond failed by wide margins.

Earlier this month, Berkeley lawmakers voted to put a one-cent-per-ounce soda tax before voters there in November. 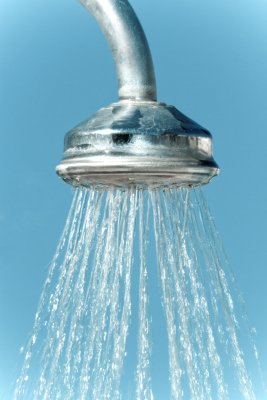