The Star Trek alum compared the older Pages App to Mentions, the new app that “most of [us] don’t have access to.” Shatner’s review contains five chapters for five comparable features between Pages and Mentions, stamping them each with the Shatner seal of approval or disapproval. He likes that Mentions allows him to track trends, mentions (of course) and notifications, but what didn’t float his boat were certain features that weren’t seamlessly integrated across Mentions and Pages, or ones that seemed to him like they were carelessly lumped in the app.

“The Fifth and final section of each app [Pages’ Feed and Mentions’ Photos, Events and Settings] seems like they are afterthoughts – where can we put these items,” Shatner wrote.

At times Shatner is a harsh critic, writing that both Pages and Mention “clearly both fail” with regards to posting options. Not only that, but he also seemed creeped out by the strange marketing strategy—a banner ad featuring a graphic of his face pasted onto an iPhone—and annoyed that he’d been forced to follow a celebrity to begin using the app. Of course, Facebook suggested that he follow Star Trek‘s George Takei, though the two aren’t exactly on good terms. In the end, Shatner remained skeptical of the new app’s usefulness.

“I’m not quite sure why Facebook released this app for ‘celebrities,'” Shatner wrote. “It seems to be ill conceived. I will probably use it to post to my Facebook when I’m on my phone but it doesn’t allow for mail or groups. I will continue to use my regular Facebook App as well as the Pages app.” 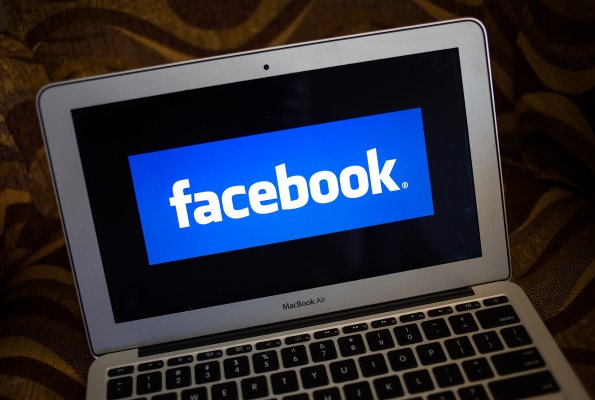 Nielsen, Facebook to Track Television-Viewing Habits
Next Up: Editor's Pick