The Israeli Ambassador to the United States, Ron Dermer, challenged critics of his country’s military operation in Gaza Tuesday morning, saying they don’t understand the legal definition of “proportionality” in wartime.

Speaking to reporters at a breakfast organized by the Christian Science Monitor, Dermer, a former top aide to Israeli Prime Minister Benjamin Netanyahu, argued that many are unfamiliar with the “rules of war” when they charge that his country has been disproportionate in its attacks on Gaza.

But Dermer said those assumptions were wrong. Dermer laid out the calculus that the Israeli government makes to justifying actions that may injure or kill civilians. He continued: 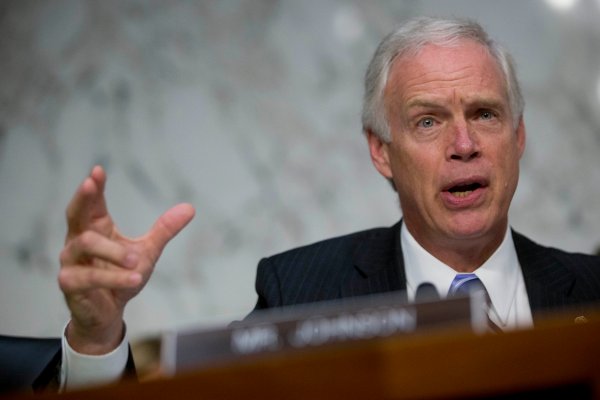 GOP Lawsuit Over Obamacare 'Loophole' for Congress Dismissed
Next Up: Editor's Pick