The New York Police Department has removed a pair of white flags that mysteriously replaced the American stars and stripes on top of the Brooklyn Bridge Tuesday morning.

While the unexplained security breach is under investigation by police, the incident has incited a slew of social media confusion and some conspiracy theories.

Brooklyn Borough President Eric Adams issued a statement that no, “We will not surrender our public safety to anyone, at any time.”

Were the flags in question actually American flags that had been whitewashed? Oren Yaniv of the Daily News said yes:

Even more suspiciously still, the police folded the flags in a ceremonial manner after taking them down:

While Adams is approaching the confusing stunt very seriously — “If flying a white flag atop the Brooklyn Bridge is someone’s idea of a joke, I’m not laughing. The public safety of our city is of paramount importance, particularly our landmarks and bridges that are already known to be high-risk targets.” — others online are taking a lighter approach.

It’s a marketing stunt for a little-remembered British singer of the 1990s:

Some thought it was a message from the borough on the other side of the bridge:

Others speculated what Brooklyn might be giving in to:

If it helps, public officials aren’t sure either. In the words of an NYPD Deputy Commission for Public Information officer to Business Insider, “We don’t know anything.” 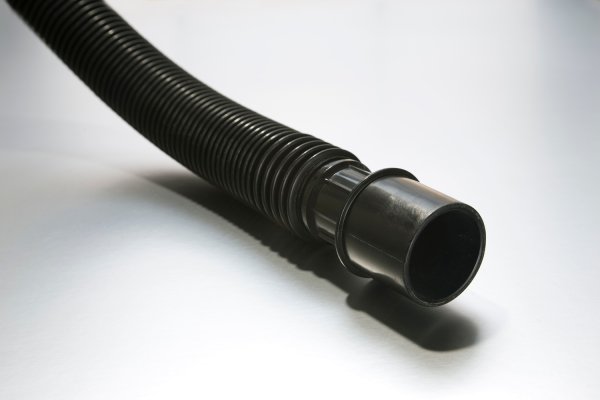 Watch a Dad Comb His Daughter’s Hair Using a Vacuum Cleaner
Next Up: Editor's Pick