When Newton said that every action would have an equal and opposite reaction, he couldn’t have foretold that his Third Law of Physics would apply to internet feminism. But even though the backlash is hardly “equal and opposite,” once again, just like in the 1970s, some women seem to be misunderstanding the basic principles of feminism in order to rail against women’s rights with the hashtag #womenagainstfeminism.

This week, perhaps because of the anti-feminism bubbling up on the internet (although they didn’t explicitly say so), NPR re-promoted its 2011 interview with prominent antifeminist activist Phyllis Schlafly who campaigned to stop the 1973 passage of the Equal Rights Amendment–the legislation that would have provided men and women total legal equality. She basically sums up the conservative mindset about feminism:

It’s no surprise that the 89 year-old Schlafly feels this way. But it is somewhat surprising that a small, yet vocal group of young women has started to echo her rallying cry, first on a Tumblr, then on Facebook (with over 11,000 likes) and now with the adorable #womenagainstfeminism hashtag. Most of the posts include some reiteration of the central misunderstanding about feminism, that a core belief of feminism involves hating men.

While this hashtag is unlikely to undo all the progress made by women like Gloria Steinem and Beyonce, it is troubling, as Jessica Valenti over at The Guardian has explained:

So let’s just try to nip this in the bud. Sorry, Phyllis Schlafly, but feminism is here to stay:

With reporting contributed by Hannah Goldberg 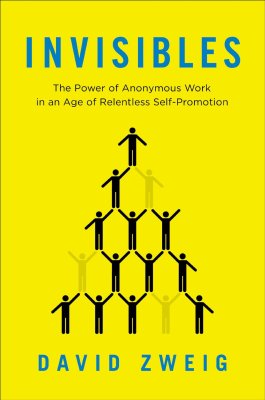 10 of the Most Under-Appreciated Professions
Next Up: Editor's Pick