Not only did 2014 boast the hottest May on record, but new data from the National Oceanic and Atmospheric Administration (NOAA) says that the global population experienced its hottest June ever, too.

Well, at least this summer is keeping things consistent.

According to the NOAA, the combined average temperatures of land and ocean surfaces was 1.30°F above the 20th century average of 59.9°F. If only looking at land surface temperature, though, it was only the seventh highest June on record.

Anomalies are now becoming less of an anomaly as nine of the ten warmest Junes recorded occurred in the 21st century, including every June in the last five years. 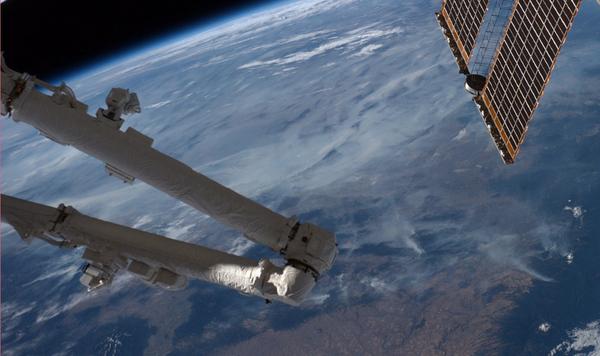 See What the Raging Pacific Northwest Fires Look Like From Space
Next Up: Editor's Pick