UNICEF released staggering new data Tuesday outlining the prevalence of child marriage and genital mutilation that continues to impact hundreds of millions of girls and women around the world.

And while girls are one third less likely to experience female genital mutilation (FGM) today than they were 30 years ago, more than 130 million girls and adult women have experienced FGM in the Middle East and Africa, according to information released as part of UNICEF’s first-ever Girl Summit with the UK Government.

UNICEF is calling for accelerated action because even if the numbers decline at a steady rate, 63 million more girls will be mutilated by 2050. “The numbers tell us we must accelerate our efforts. And let’s not forget that these numbers represent real lives,” UNICEF executive director Anthony Lake said in a release.

“While these are problems of a global scale, the solutions must be local, driven by communities, families and girls themselves to change mindsets and break the cycles that perpetuate FGM/C and child marriage. We can’t let the staggering numbers numb us – they must compel us to act.” 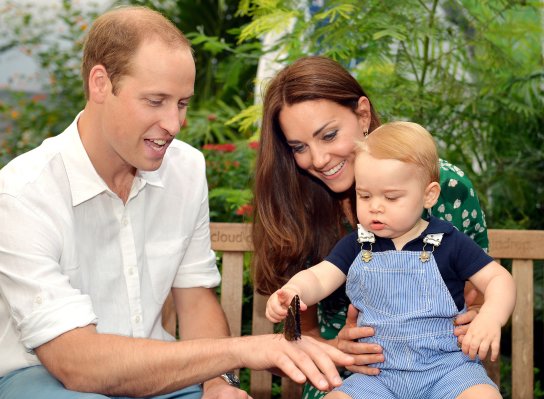 Prince George Checks Out a Butterfly in Cute New Birthday Photo
Next Up: Editor's Pick