The Next iPhone Will Reportedly Have a Way Bigger Screen

Apple has ordered larger-sized screens for its next generation of iPhones this year, the Wall Street Journal reports, betting that consumer demand for bigger phone displays will help wrest market share from competitors like Samsung.

The company has asked suppliers to manufacture between 70 and 80 million units of large-screen iPhones with 4.7-inch and 5.5-inch displays. The most recent versions of the iPhone, the 5s and 5C, have only 4-inch diagonal displays.

Samsung, which has a 29% share of the smartphone market compared with Apple’s 18%, produces the top-selling Galaxy S with a 4.8-inch display. Apple’s move into larger screens may be a competitive strike against Samsung just as the company prepares to release its third-quarter results Tuesday and provide a financial outlook for the period ending in September. 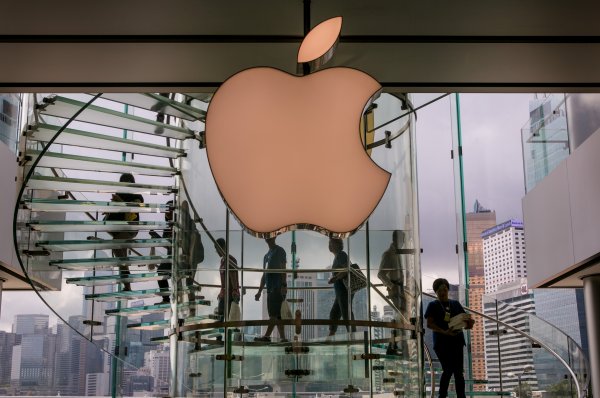 This Might Be Apple's New Biggest Problem
Next Up: Editor's Pick