VIDEO: Brittany Murphy's Final Movie to be Released in Theaters, Years After Her Death

Brittany Murphy’s last performance will finally hit the big screen — more than four years after her death in 2009.

The film, Something Wicked, is a psychological thriller in which Murphy plays a psychiatrist attempting to uncover sinister forces causing a newlywed couple’s relationship to deteriorate.

Producer Joe Colleran praised Murphy’s acting in a 2011 interview with USA Today, calling a moment in the film “one of the best scenes of her career.”

The movie will first be released in on April 4 in Eugene, Oregon — in honor of where it was filmed — and will then spread to various theaters in the following weeks. 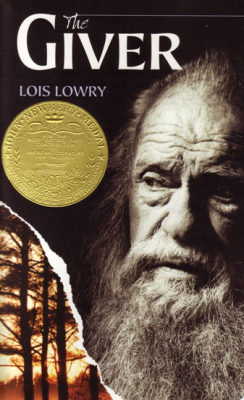 Watch The First Trailer For The Giver
Next Up: Editor's Pick