South Korean police said on Tuesday that a body found on June 12 is that of Yoo Byung-eun, the fugitive businessman with ties to Chonghaejin, the company that operated the Sewol ferry.

The heavily decomposed body was found in the southern part of the country. Tests indicated that it matched the DNA of Yoo’s elder brother — and police believe this indicates it is the body of the billionaire. The cause of death is not yet known.

“We do not know yet whether it was a homicide or a suicide,” Woo Hyung-Ho, a local police chief, said to reporters.

The 73-year-old patriarch of the family that controlled Chonghaejin had been on the run since just after the ferry tragedy occurred on April 16 this year. A reward of 500 million won ($487,000) was offered for information leading to Yoo’s arrest.

The Sewol ferry went down killing most of the 476 on board, of whom 325 were high school students. So far, 294 bodies have been recovered while another 10 are missing.

The ferry’s captain and 14 surviving crew members are currently on trial. Four are charged with homicide and face the death penalty if convicted. Others are accused of abandoning ship and safety offenses. 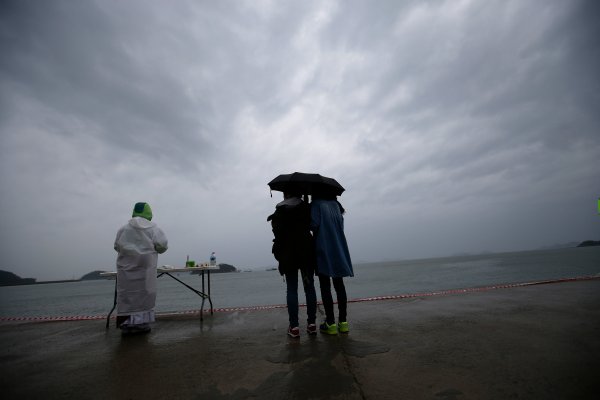