The U.S. State Department on Monday issued a new travel warning for Israel, the West Bank and the Gaza Strip, while Secretary of State John Kerry announced a $47 million aid package for Gaza amid growing conflict in the region.

The warning, which replaces the one issued in February of this year, recommends U.S. citizens postpone non-urgent travel to the region if possible, and it upholds previous warnings against traveling to the Gaza Strip, where U.S. government employees are not allowed to travel.

Because of security concerns, the embassy in Tel Aviv is working with a reduced staff and limited service, while the embassy in Jerusalem is operating as normal. The full travel warning contains additional details about which areas and neighborhoods within Israel have been recent targets. On Sunday, Israel escalated its ground operations in Gaza, and the two regions have exchanged rocket fire over the past few weeks. 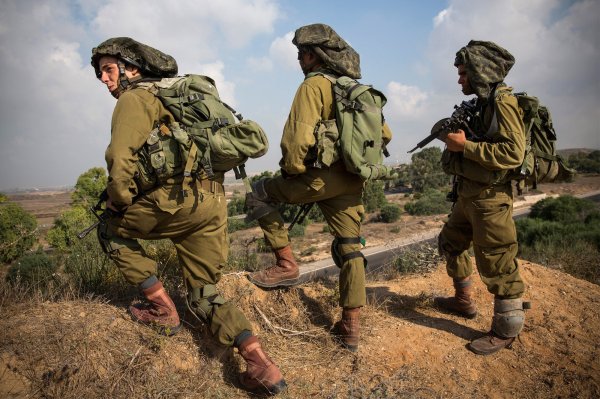 Tunnel Attacks Alarm in Israel
Next Up: Editor's Pick