Russell Crowe Meets the Pope After All

Russell stars as the Bible's Noah, suffering from survivor's guilt.
By Eliana Dockterman

Russell Crowe and the Noah cast have been lobbying hard for a private meeting with the Pope. That meeting finally happened on Wednesday. Well, it kind of happened.

Russell Crowe took to Twitter during his Noah press tour to ask Pope Francis for a private audience:

And the Holy See obliged… up to a point. Although original reports of a private meeting were nixed Tuesday, the Noah team was part of Francis’ weekly audience on Wednesday and were able to briefly meet the Pope in a public setting, Universal Studios-Italy confirmed to the Hollywood Reporter. The papal general audience is open to the public every Wednesday and often draws tens of thousands. Russell tweeted a photo from “back stage at the Vatican”:

It may not have been intimate and the Pope may not see the film, but at least Crowe saw the Pope. 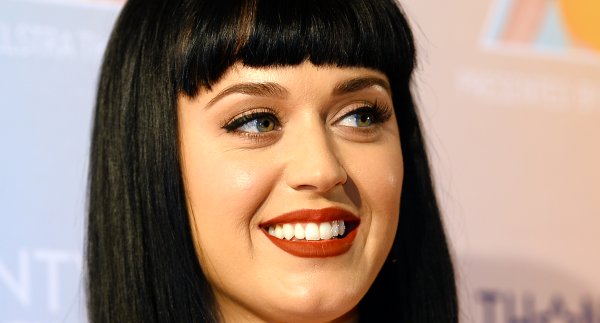 Katy Perry: Maybe I Am A Feminist After All
Next Up: Editor's Pick