In this courtroom sketch, defendant Azamat Tazhayakov, a college friend of Boston Marathon bombing suspect Dzhokhar Tsarnaev, sits during a hearing in federal court in Boston on May 13, 2014.
Jane Flavell Collins—AP
By Nolan Feeney

A federal court found a friend of Boston Marathon bombing suspect Dzhokhar Tsarnaev guilty of obstruction of justice and of conspiring to obstruct justice for interfering with the investigation.

Azamat Tazhayakov, a former University of Massachusetts Dartmouth student, faces a possible 20-year sentence for the obstruction charge and five years for the conspiracy charge, the Boston Globe reports.

The 12-member U.S. District Court jury deliberated for 15 hours over the course of three days. The sentencing has been set for Oct. 16, according to U.S. Attorney Carmen Ortiz.

Prosecutors argued that Tazhayakov knew of another friend, Dias Kadyrbayev, who allegedly removed evidence from Tsarnaev’s room a few days after the bombing and worked with him to help protect Tsarnaev.

Tazhayakov is the first of three friends of Tsarnaev to be put on trial on charges related to hindering the investigation. Tsarnaev’s trial is scheduled to begin in November. 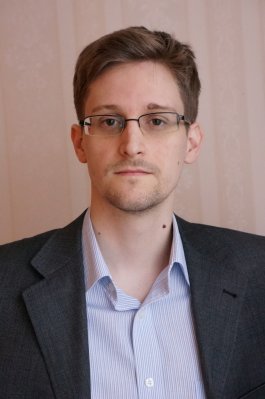