Want to Learn a Language? Don't Try So Hard

A new study from MIT shows that trying harder can actually make some aspects of learning a new language more difficult. While researchers have known that adults have a harder time with new languages than children do, the latest findings, published in the journal PLOS ONE, suggest that adults’ stronger cognitive abilities may actually trip them up.

Children have a “sensitive period” for learning language that lasts until puberty, and during these years, certain parts of the brain are more developed than others. For example, they are adept at procedural memory, which study author Amy Finn, a postdoc at MIT’s McGovern Institute for Brain Research, describes as the “memory system we get for free.” It’s involved in tasks we learn unconsciously such as riding a bike, dancing, or subtle language rules. It’s a system that learns from observing and from experience; neural circuits in the brain build a set of rules for constructing words and sentences by absorbing and analyzing information—like sounds—from the world around them.

“The procedural memory is already in place for an infant and working well, and not interacting with other brain functions,” says Finn. However, as people age, another memory system that is less based on exploratory processes starts to mature, and control the language learning process. “As an adult, you have really useful late-developing memory systems that take over and do everything.”

In essence, adults may over-analyze new language rules or sounds and try to make them fit into some understandable and coherent pattern that makes sense to them. But a new language may involve grammar rules that aren’t so easily explained, and adults have more difficulty overcoming those obstacles than children, who simply absorb the rules or exceptions and learn from them. That’s especially true with pronunciation, since the way we make sounds is something that is established early in life, and becomes second nature.

“Adults are much better at picking up things that are going to immediately help them like words and things that will help them navigate a supermarket,” says Finn. “You can learn language functionally as an adult, but you’ll never sound like a native speaker.”

So how can adults remove their own roadblocks to learning new languages? Finn says more research needs to be done to determine if adults can ever go back to learning languages like children, but linguists are looking at a variety of options. A few include “turning off” certain areas of the brain using a drug or a technique called transcranial magnetic stimulation, which might allow adults to be more open to accepting new language rules and sounds.

Finn also hopes to study adults performing a challenging task while they learn a language, which is another way of distracting the cognitive portions of the brain from focusing on the new language, to see if that can help them to absorb more linguistic information. 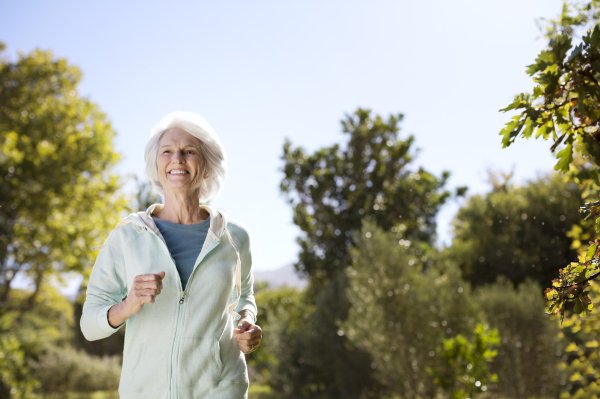 Finally, Some Good News About Alzheimer's Disease
Next Up: Editor's Pick