Good News for Fans of Good TV: FX Picks Up New Seasons of Louie and Fargo

It’s not a huge surprise, but FX announced today that Louie and Fargo will both be returning to your televisions sometime in 2015. Louie, which wrapped its fourth season in mid-June, will have just seven episodes (down from 13 or 14 in each of the first four seasons), but any Louie is better than no Louie at all.

Initially, Fargo was intended to simply be a one-off, but the critical acclaim garnered by the show’s initial ten-episode run likely inspired FX to change that plan. The new season will feature a new story, a new setting and all new actors — most crucially, however, showrunner Noah Hawley will return to steer the ship. It’s a little sad imagining a Fargo without Molly Solverson (Allison Tolman) or Gus Grimly (Colin Hanks), but there’s no reason to believe that Hawley won’t have as much success crafting Fargo‘s second season as he did its first. 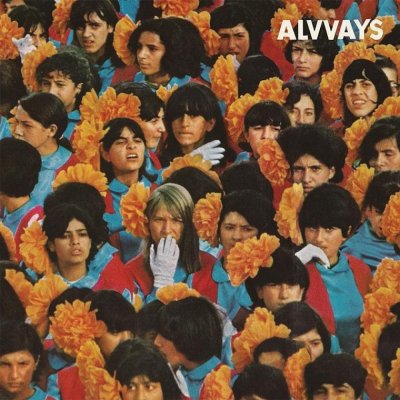