This Is the Scandal McDonald's Is Dealing With Now

McDonald’s Corp and Yum Brands Inc are embroiled in a new scandal over food safety in China after one of its suppliers came under investigation for allegedly selling expired beef and chicken.

The episode threatens to throw a wrench in the pair’s efforts to get over a similar scandal in 2012, when they were accused of selling chicken products with excessive amounts of antibiotics.

Yum is the parent of KFC, Pizza Hut and Taco Bell and is the biggest operator of fast-food restaurants in China, having first opened KFC there in 1987, while McDonald’s has recently been lost second place, in terms of stores, to Taiwan-based Dicos.

Yum had said only last week that like-for-like sales in China had risen 15% in the second quarter, and that KFC sales had risen 21%, a badly-needed boost in view of falling sales in the U.S. at KFC and Pizza Hut. 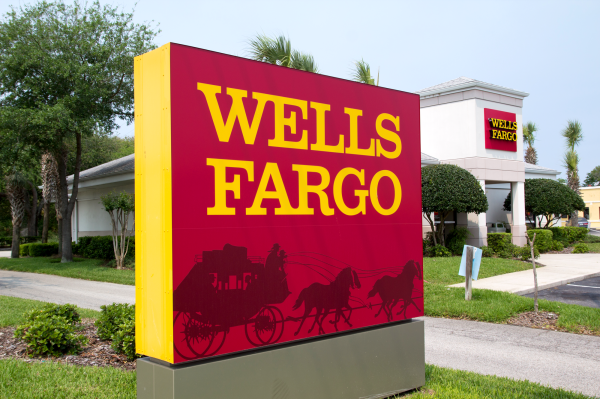 These Are the Companies With the Worst Customer Service
Next Up: Editor's Pick