A New York federal judge ruled on Friday that prosecutors have a legal right to access Gmail-based emails in criminal probes that involve money laundering, a sharp turnaround from previous rulings in comparable cases and an alarm bell for privacy advocates.

U.S. Magistrate Judge Gabriel Gorenstein said that his decision was based on a law already on the books that allows investigators to seize documents–which Gorenstein interpreted as including emails–to determine whether data should be subject to a warrant, Reuters reports.

The big question is what happens if a user’s email account doesn’t yield any information that would justify a legal warrant, and how much public support lies behind the idea of privileging high profile investigations over personal privacy. 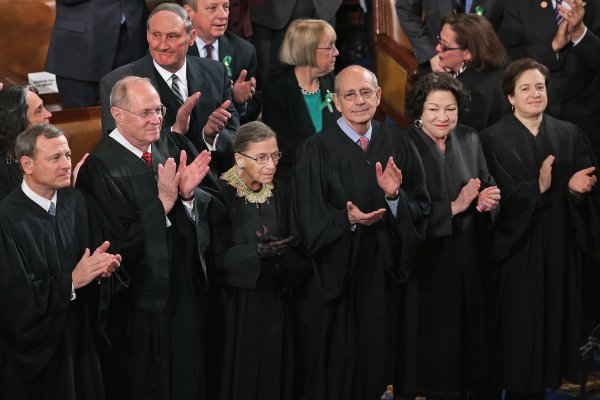