This Sweet Invention Dispenses Cake from a Can

Looking for a way to binge on baked goods without the wait-time of actually baking?

Two Harvard students are working to patent Spray Cake, which releases cake batter out of a dispenser that works like a whipped-cream can. The accelerant in the can releases air bubbles inside the batter, eliminating the need for baking soda and baking powder so the confection is ready to eat almost instantly. It takes 30 seconds to bake a cupcake in the microwave, and only one minute to bake a full cake.

John McCallum, a junior and the brains behind Spray Cake, came up with the idea as a final project for his freshman year Science and Cooking class. It was his soon-to-be girlfriend, Brooke Nowakowski, who saw its potential: “He was just like, ‘Cool. Lab project,’ ” she told The Boston Globe. “But I thought it could go somewhere.” And she argues it’s good for weight control because, “You can simply pull it off the shelf, make one cupcake, then put it back in the fridge” — which won’t take nearly as long as it took Kristen Wiig’s character in Bridesmaids to make a single cupcake for herself: 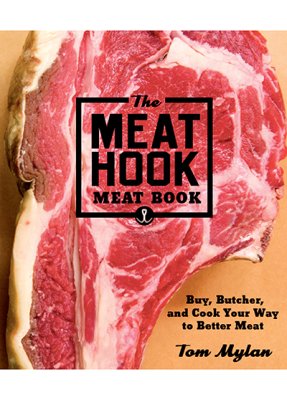 10 Cookbooks for Summer
Next Up: Editor's Pick