The U.N. Security Council Calls for an Immediate Cease-Fire in Gaza

The U.N. Security Council called for an immediate end to hostilities in the Gaza Strip during a late-night emergency meeting on Sunday, following a bloody day of fighting in Gaza City’s Shujaiyeh neighborhood, where at least 60 Palestinians and 13 Israeli troops were killed.

In total, more than 500 Palestinians have been killed along with 20 Israelis — 18 of whom were soldiers — during the two-week offensive targeting Hamas.

According to a statement released by the White House: “The President underscored that the United States will work closely with Israel and regional partners on implementing an immediate ceasefire, and stressed the need to protect civilians — in Gaza and in Israel.”

President Obama added that Secretary of State John Kerry was being dispatched to Cairo to help secure a cease-fire deal.

“While I was en route to Doha, dozens more civilians, including children, have been killed in Israeli military strikes in the Shujaiyeh neighborhood in Gaza,” Ban said. “I condemn this atrocious action. Israel must exercise maximum restraint and do far more to protect civilians.”

“We can confirm the deaths of U.S. citizens Max Steinberg and Sean Carmeli in Gaza. Out of respect for those affected by this, we have nothing further at this time,” said U.S. State Department spokeswoman Jen Psaki.

On Sunday, Hamas claimed during a televised address to have kidnapped an Israeli solider. However, Israel’s U.N. envoy was quick to deny that any IDF solider was being held by Hamas.

The weekend’s assault on densely populated Palestinian neighborhoods by Israeli ground forces, supported by a barrage of artillery and air strikes, also led to the dramatic escalation of internally displaced people (IDPs) within Gaza.

“The cumulative number of IDPs has exceeded 100,000,” the U.N.’s Office for the Coordination of Humanitarian Affairs reported in a statement released on Sunday.

Despite numerous calls for an end to fighting in Gaza, the conflict showed no signs of subsiding. The IDF claimed to have carried out strikes against “53 terror sites” in Gaza on Sunday night.

Early on Monday, reports also began to surface that an air strike flattened a home near the Gazan city of Khan Younis, killing at least 20 people. 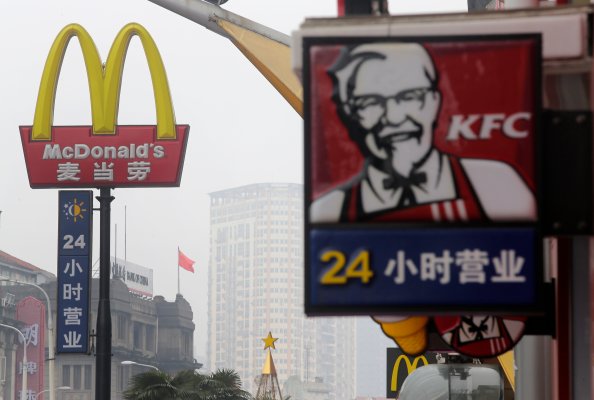