It wouldn’t be the Super Bowl without Budweiser’s iconic Clydesdale horses, who have done everything from spoof the Rocky training montage to join the circus. This year Anheuser-Busch is forgoing laughs in favor of a more heartfelt spot. In the commercial, a puppy escapes from an animal shelter and strikes up a friendship with a neighboring Clydesdale. Though the horse’s owner keeps returning the dog to his shelter, the feisty puppy won’t be denied—he keeps venturing to the Clydesdale ranch. The ad reaches its climax when a team of Clydesdales block a car on the road to keep the driver from taking the puppy away again. “Let Her Go” by Passenger serves as the poignant music for the ad.

MORE: The 19 Greatest Super Bowl Ads of All Time

The commercial was developed by the creative agency Anomaly and serves as a sequel of sorts to last year’s Brotherhood ad featuring a Clydesdale colt. Anheuser-Busch is planning a total of five ads for this year’s Super Bowl.

In the last two weeks surrounding last year’s Super Bowl, Americans spent some $1 billion on beer at grocery and convenience stores, according to Nielsen. That sounds like a lot, but according to the Beer Institute, an industry group, beer sales during Super Bowl weekend are not likely to be significantly different than any other sports weekend—from those dominated by NASCAR to the MLB. 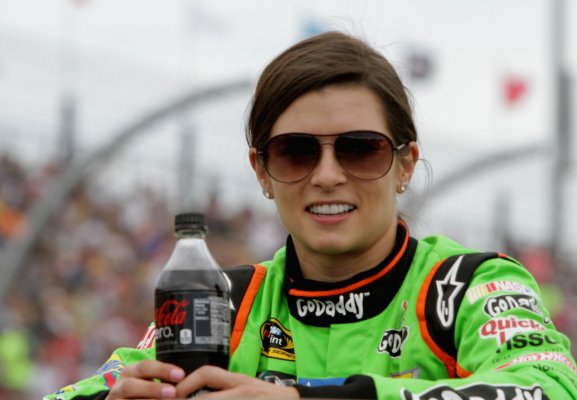 Are Sexist Super Bowl Ads So Last Year?
Next Up: Editor's Pick